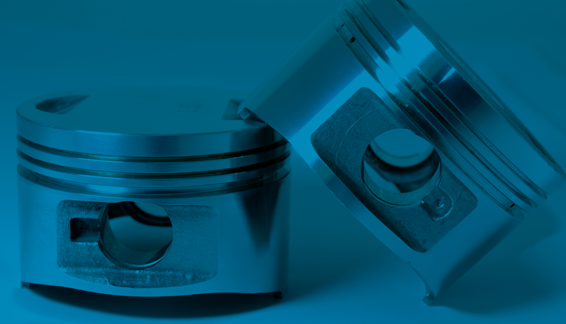 The double acting cylinder, wrongly called double acting hydraulic piston, differs from the single acting one as it can move in both axial directions, making the piston slide in two ways. The oil is pushed by the pressure in the pushing chamber, as well as in the pulling one, generating a movement which assures the complete control of the system to be operated.

It is particularly suitable for those equipments which do not allow the piston return thanks to the sole gravity force, for example because they work in an oblique or upside down position.

Any cookies that may not be particularly necessary for the website to function and is used specifically to collect user personal data via analytics, ads, other embedded contents are termed as non-necessary cookies. It is mandatory to procure user consent prior to running these cookies on your website.